Since 2016 Smirnoff and Live Nation Experiential have worked together creating captivating and unique activations, each year successfully achieving Smirnoff’s KPI’s and delivering the mass audiences with memories for life.

After another fantastic year 2018 saw the renewal of the contract between Smirnoff and Live Nation Experiential and we look forward to the years of exciting collaborations ahead. 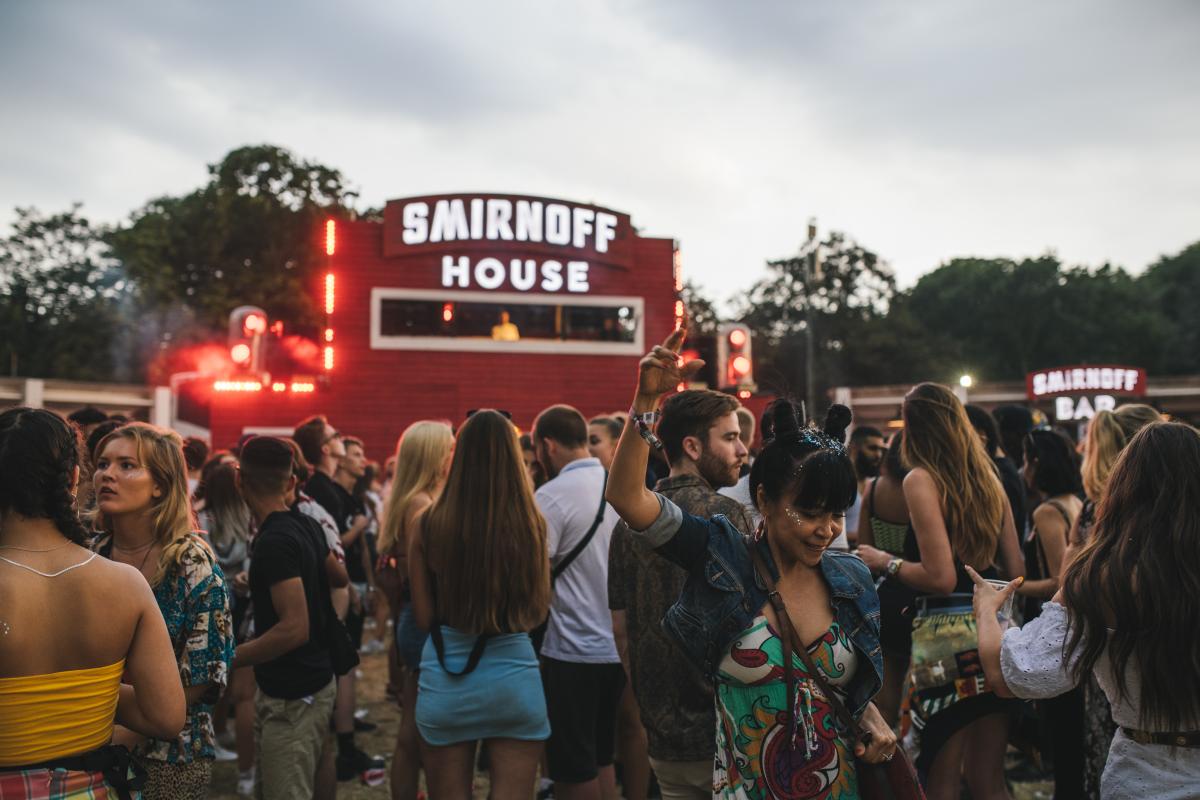 The Smirnoff House activation was brought back to life by being redesigned and toured through TRNSMT, Parklife, Reading, Isle of Wight, Citadel, Lovebox and Wireless. A concept consisting of two large bars and a DJ Booth which surrounded a large open space for the public to dwell in. With the exception of Wireless Live Nation Experiential curated the line-up of all festivals in 2018, bringing incredible DJ’s including Madam X, Barely Legal and Jasper James. At Wireless Smirnoff worked alongside Rinse FM to curate an entirely female line-up to support the Smirnoff Equalising Music Campaign.

Smirnoff and Live Nation Experiential joined forces again to create an “exclusively inclusive” activation and the best activation on site. Smirnoff wanted us to attend more festivals than previously due to the successes of 2016. 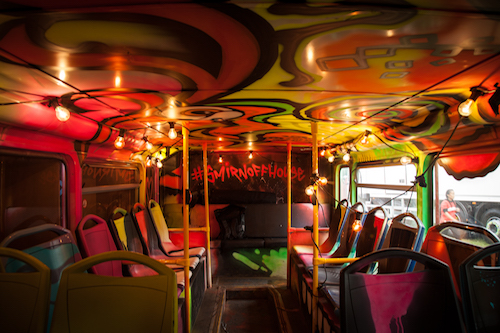 Live Nation Experiential decided to bring Smirnoff and the double decker bus together for festival season at 6 well renowned festivals. The upper deck of the bus as the stage programmed with DJ’s by the team at Mixmag who live streamed the journey of the bus over the summer, while the lower deck acted as the greenroom area for the Smirnoff team and artists. Smirnoff branded bars fit on either side of the bus following on from the main design. The Live Nation Experiential team were also asked to assist with the artist booking at Latitude festival. 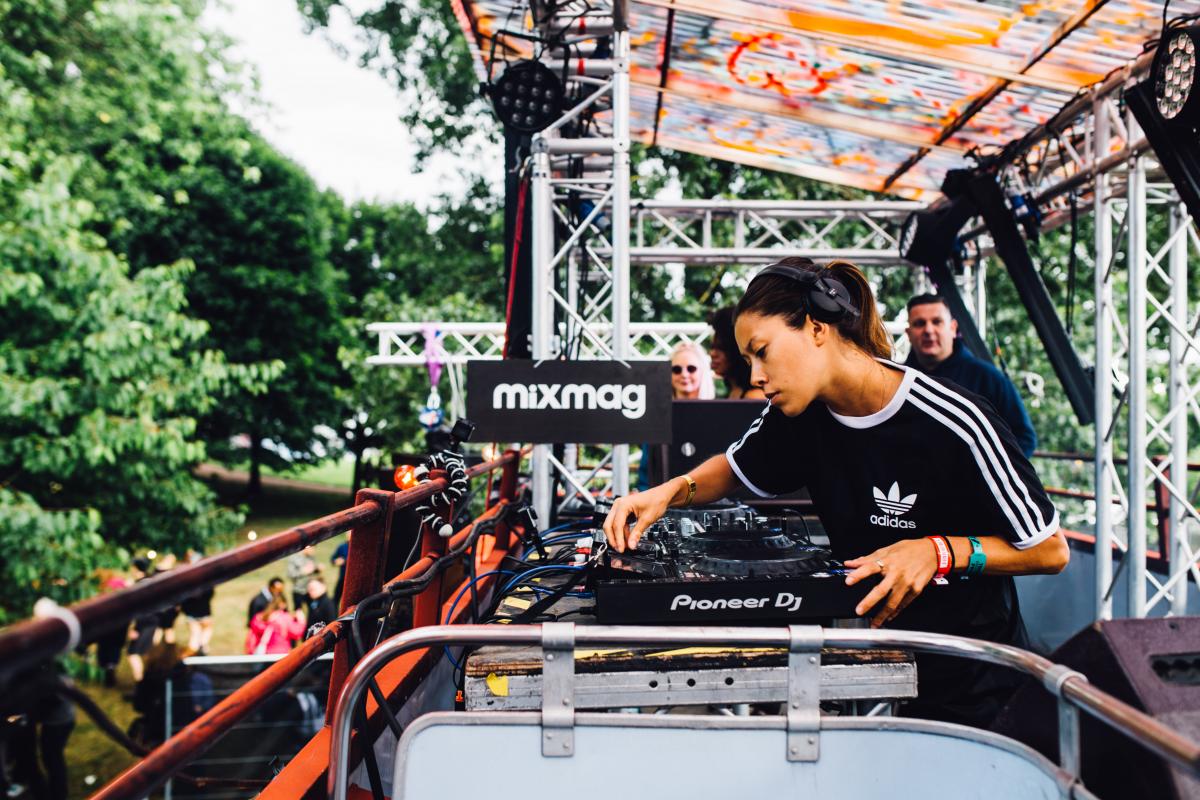 Live Nation experiential went above and beyond, advancing and booking crowd pulling DJ’s with the likes of Pandora, Goldirocks, Danny Rampling and Mark Moore. The Smirnoff bus saw an exponential increase in footfall across all festivals YOY with high levels of social engagement, an increase YOY. 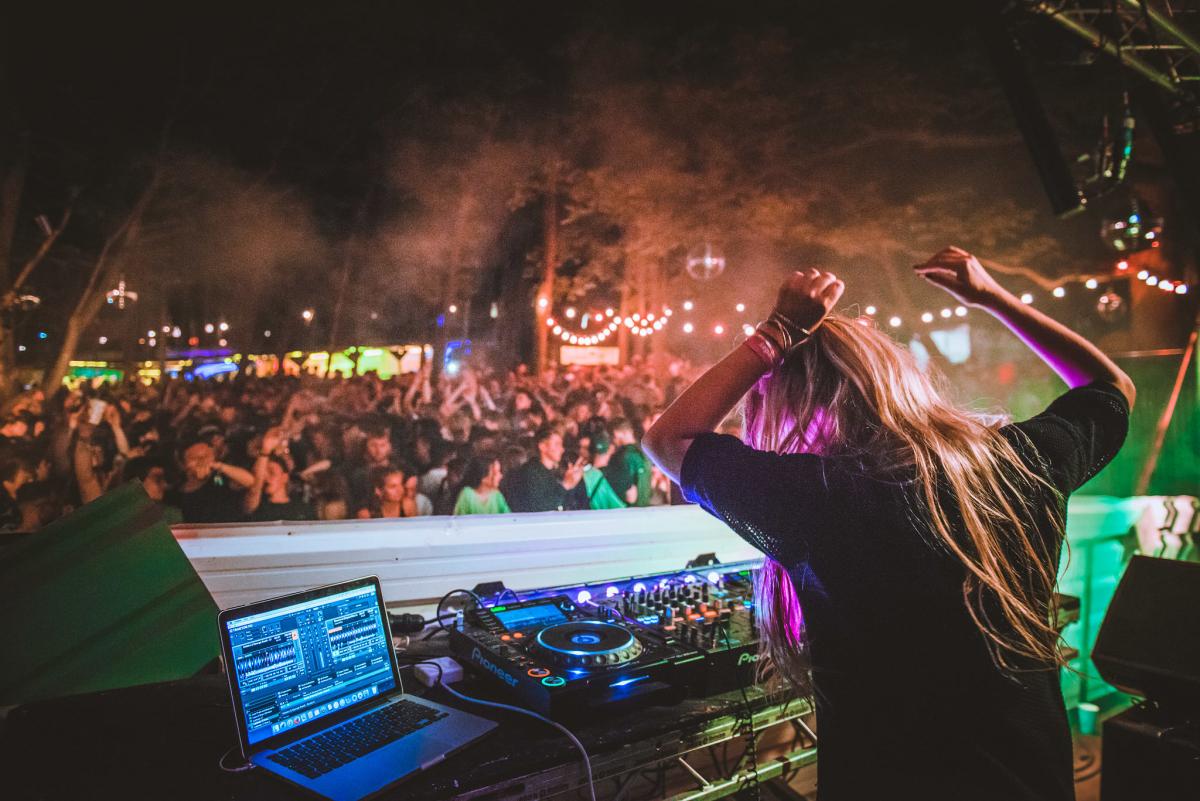 The ambition was for audiences to experience the Smirnoff Sound Collective’s content by becoming active and creative participants rather than spectators. Smirnoff wanted to let the audience to discover and outline the Smirnoff musical talents, enjoy fantastic drinks and take home great memories. 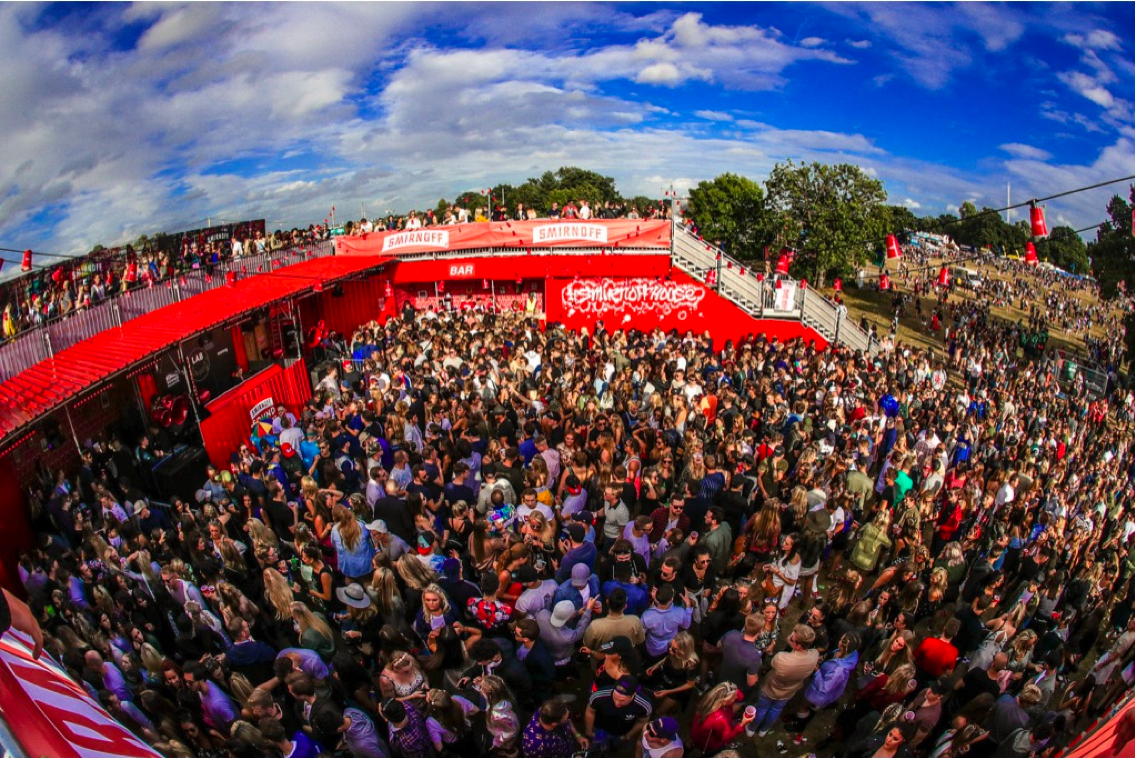 Smirnoff House was in 2016 an inclusive and celebrative house party for festival goers at Wireless, V South, and Creamfields. An immersive house party, partnering with Mixmag Live to bring dance music to the masses. We created a two tier house party with integrated gif booth, graffiti walls, excellent cocktails and the world’s best house party.